looking closely at snow and ice

I asked Jenna Loewen’s Grade 1 students at Garden City what they had noticed about snow during the week. We don’t get snow very often so the students were excited to tell me about making snowballs, forts, snowmen and snow angels. When I asked them more specifically about that they had noticed about the snow, they commented that it was white and cold.
We ventured outside to look closely at what remained of our big snowfall. Most of the snow had melted by Friday but we were still able to find patches of snow which made for interesting questions as to why some snow hadn’t melted yet.

I brought along a tub of magnifying glasses and loupes to help focus the students and take some time to actually look at the snow in some detail. I also had my olloclip macro lens ready to get some “zoomed in” photos. The students were also excited to find lots of ice outside. 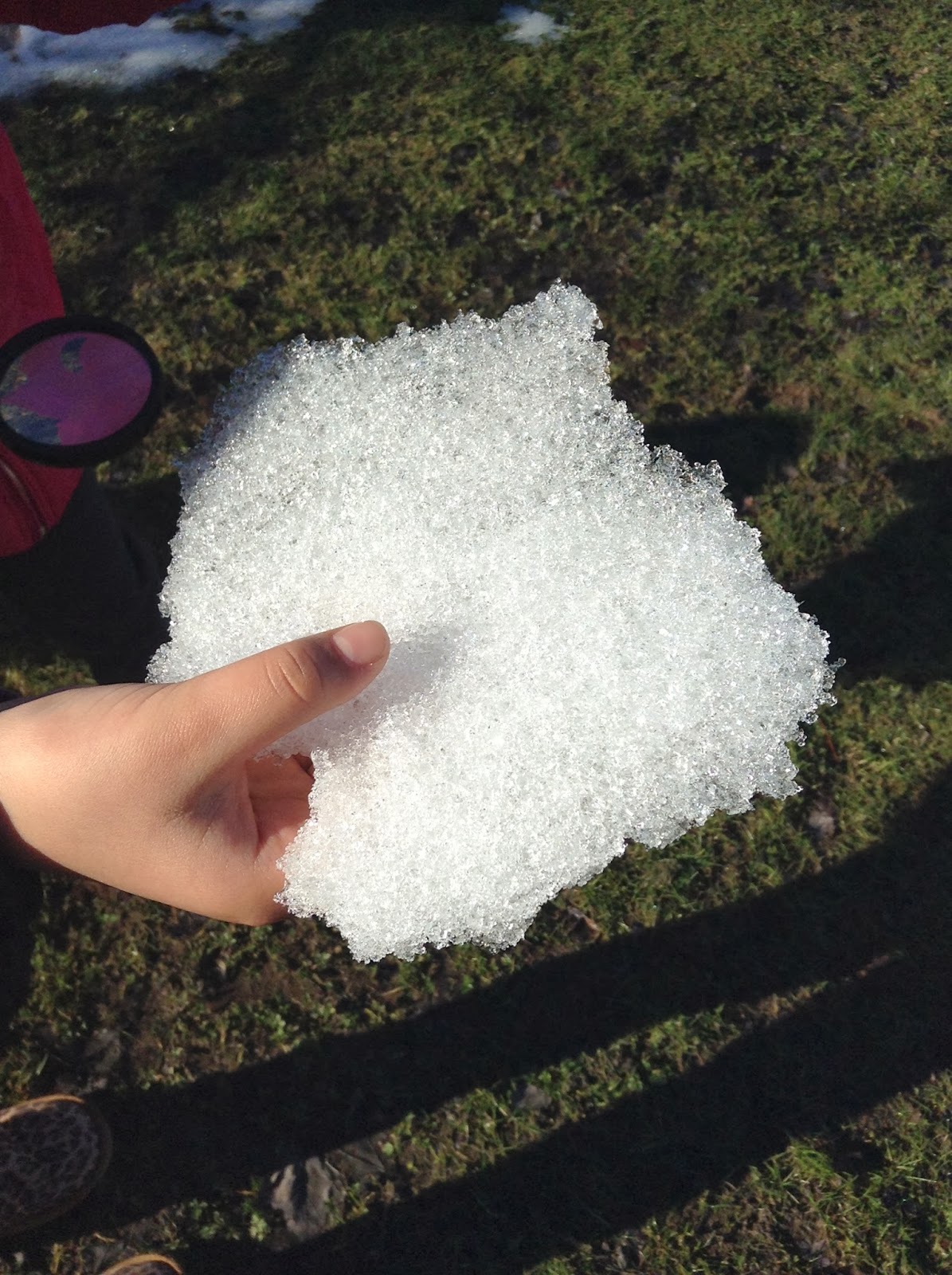 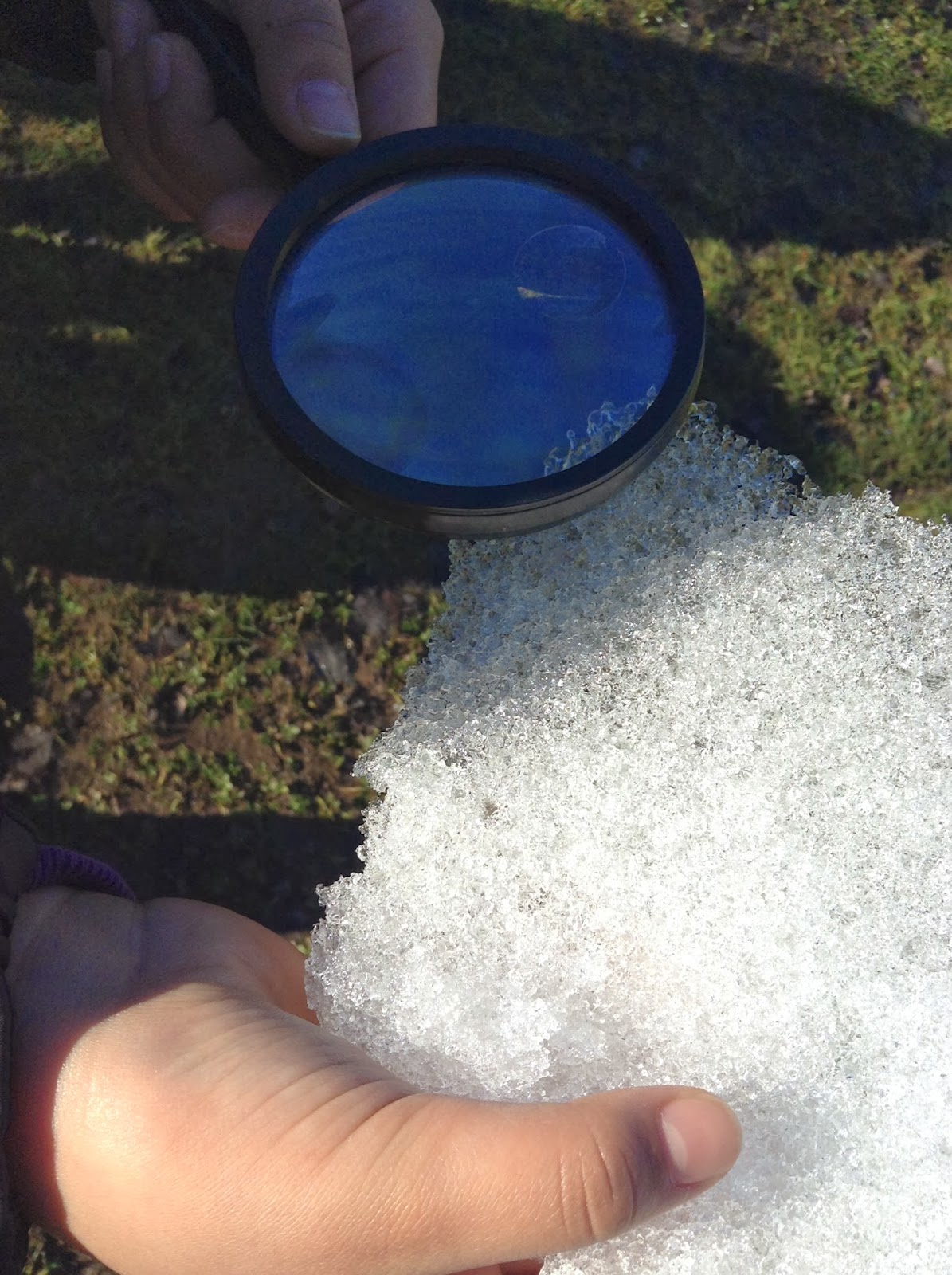 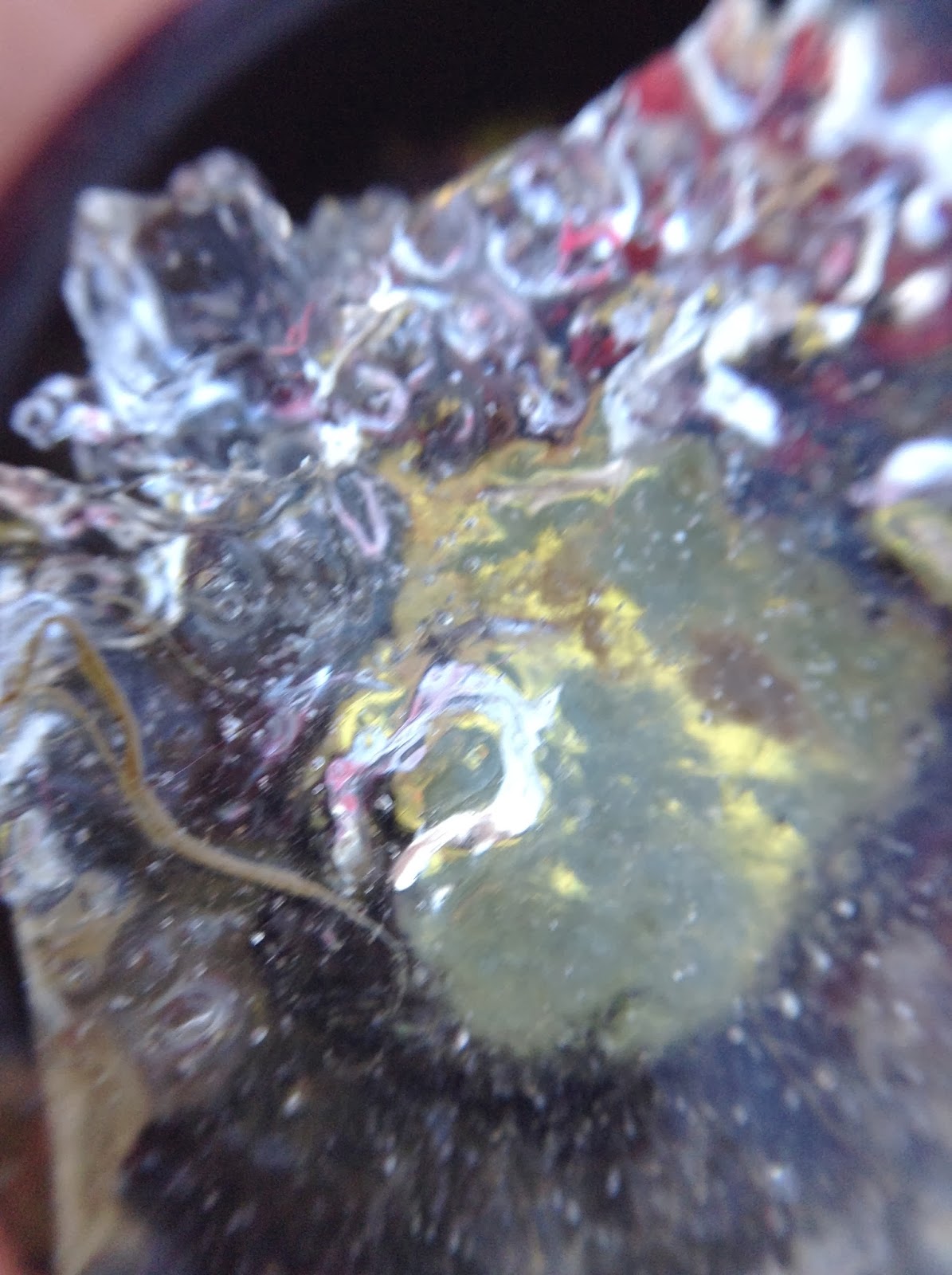 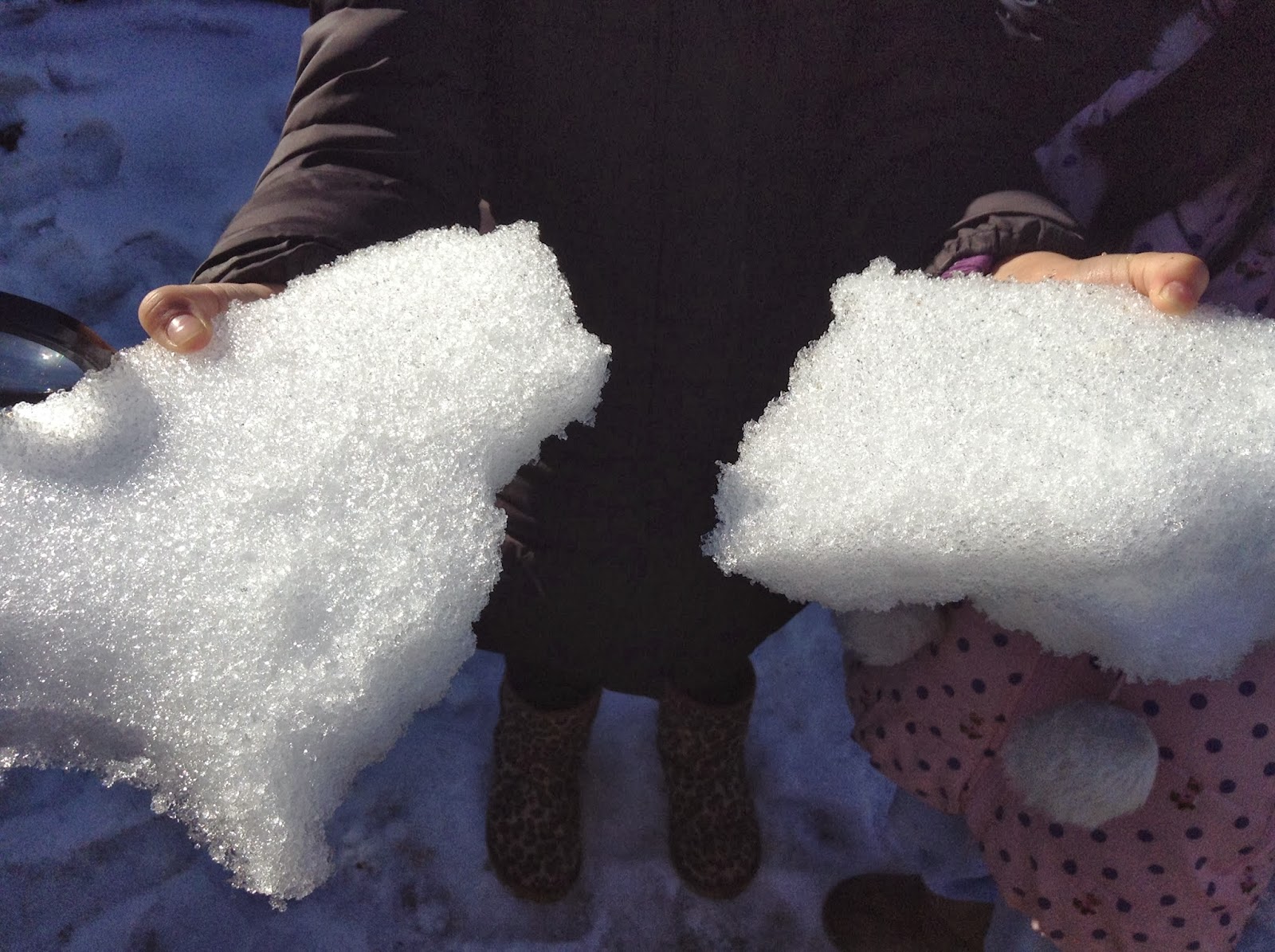 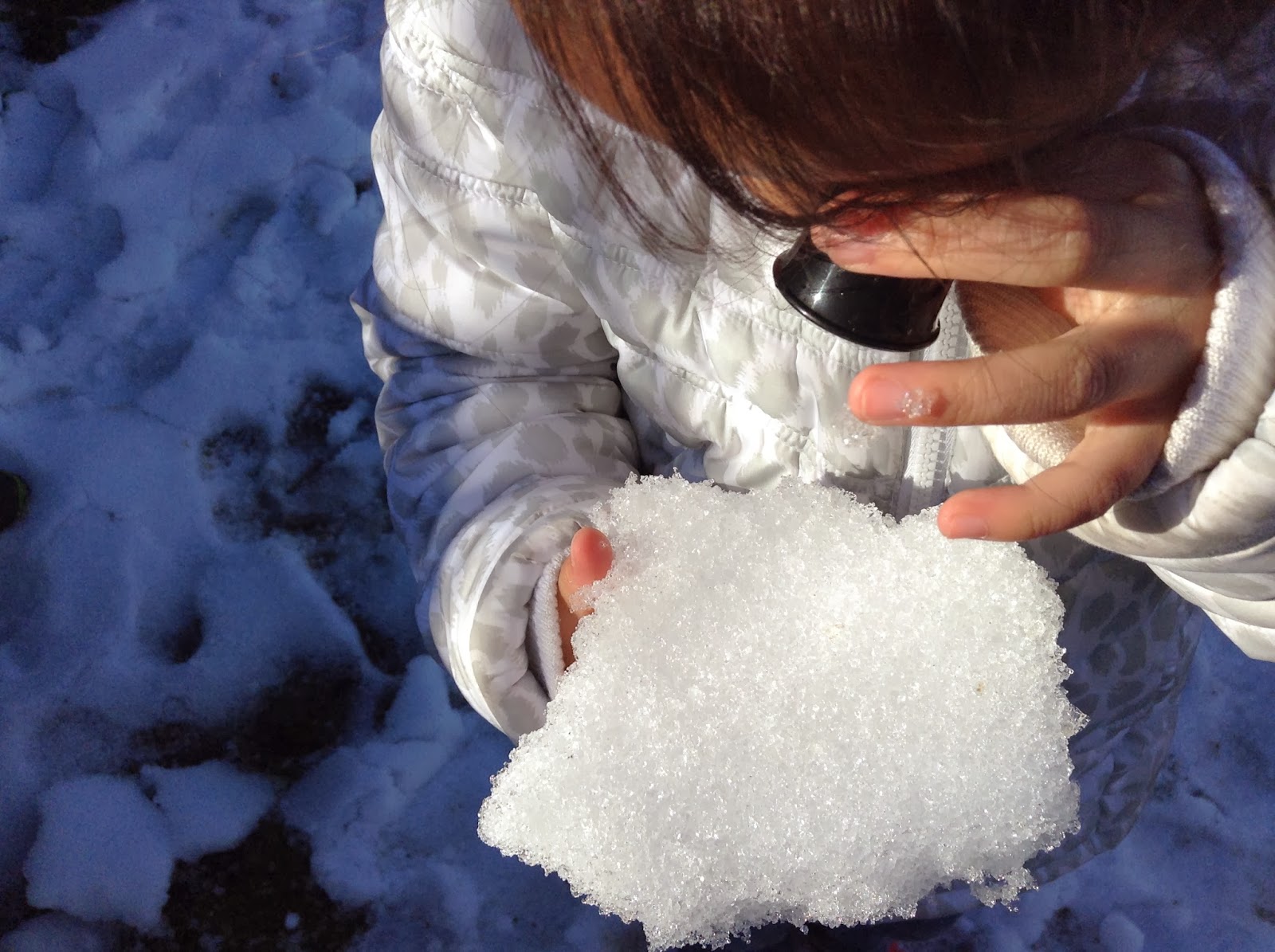 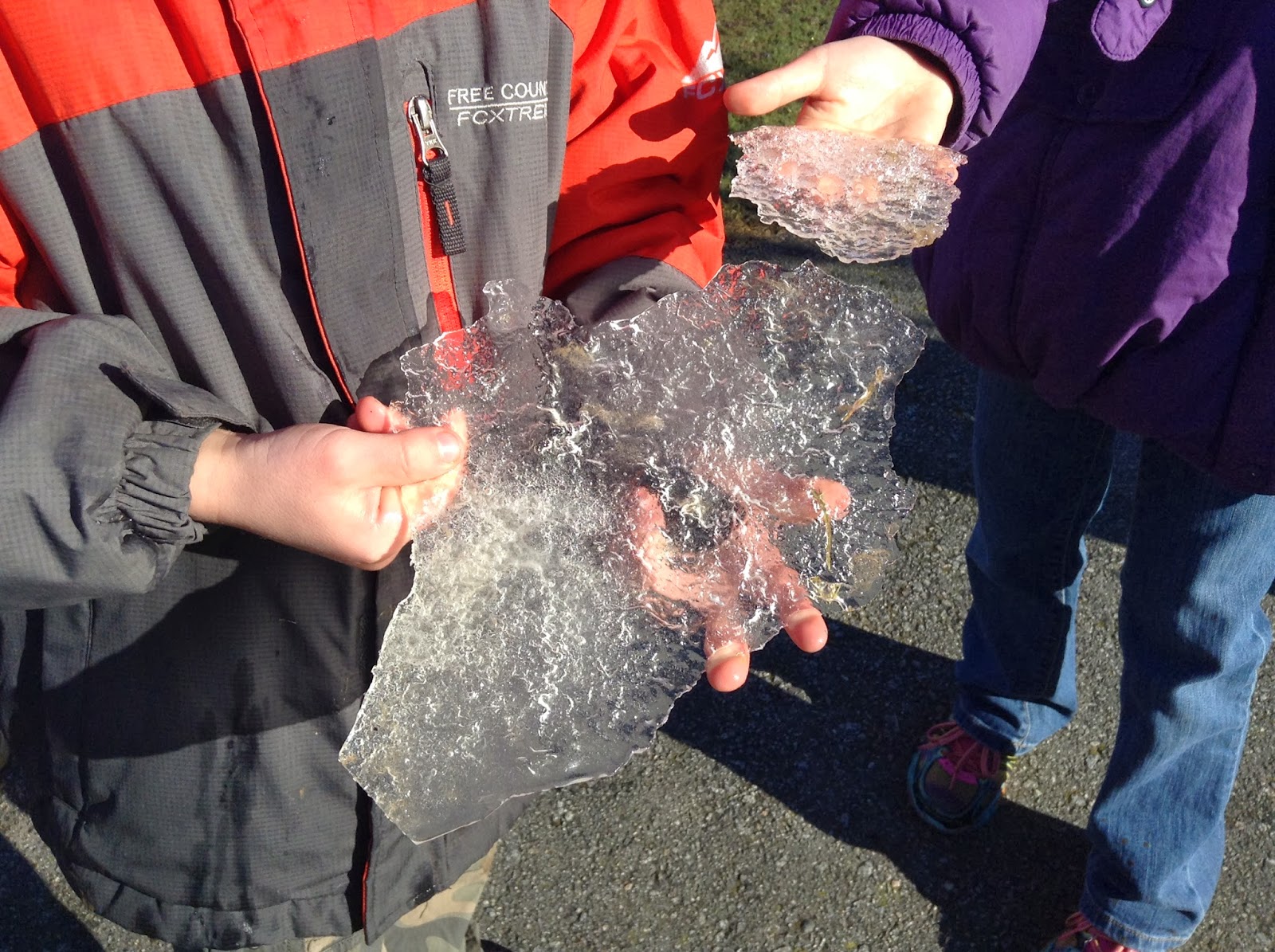 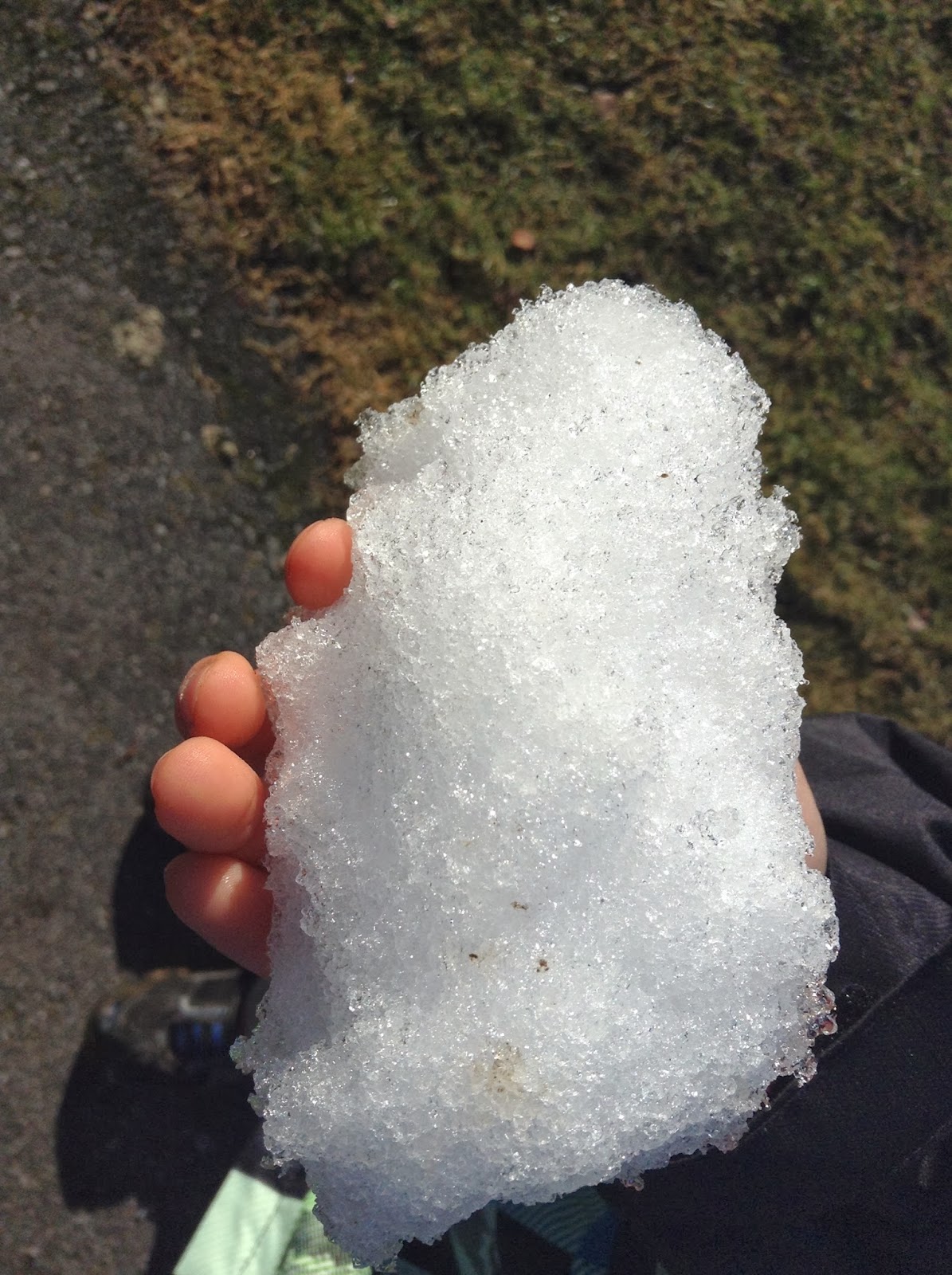 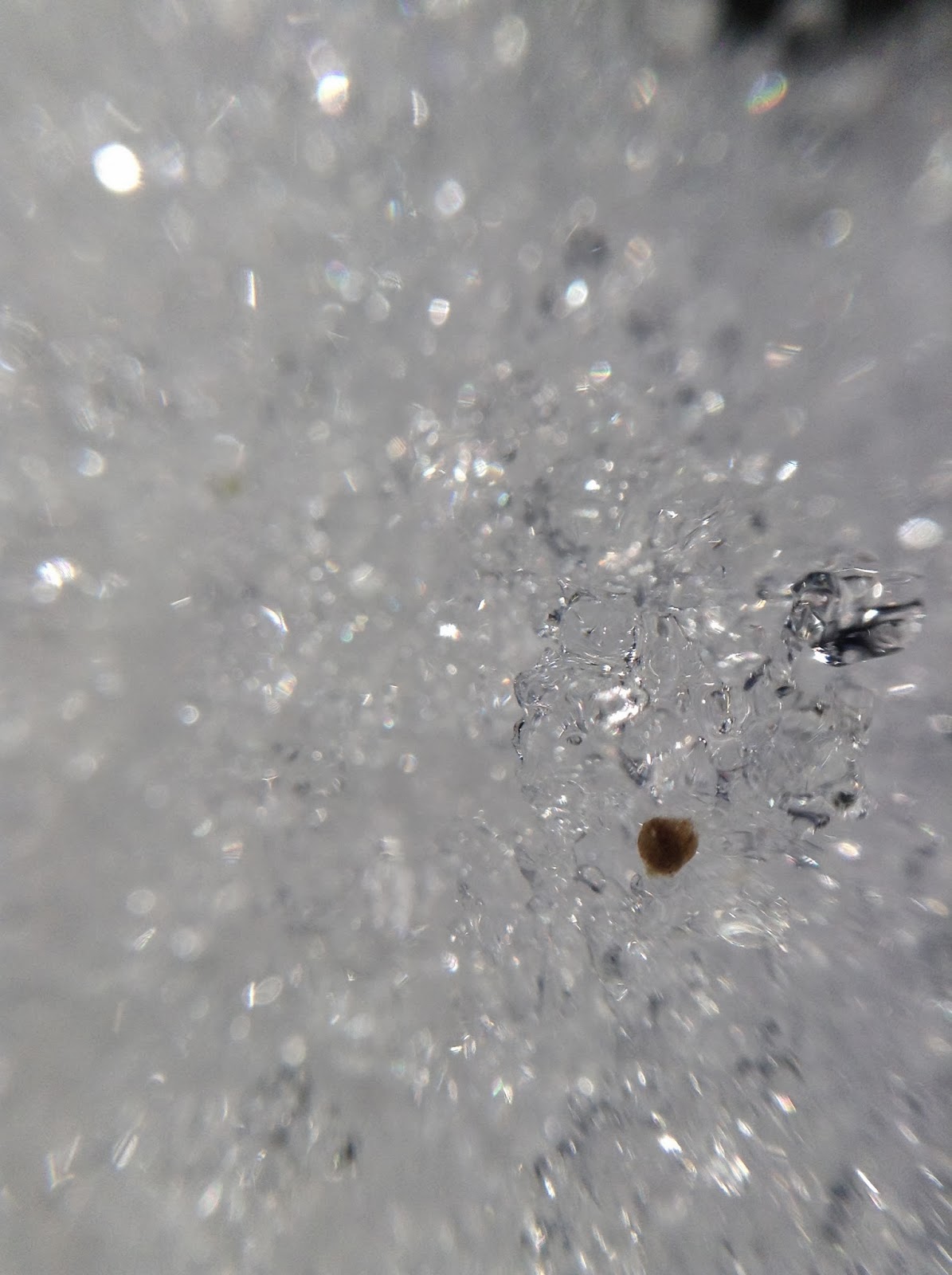 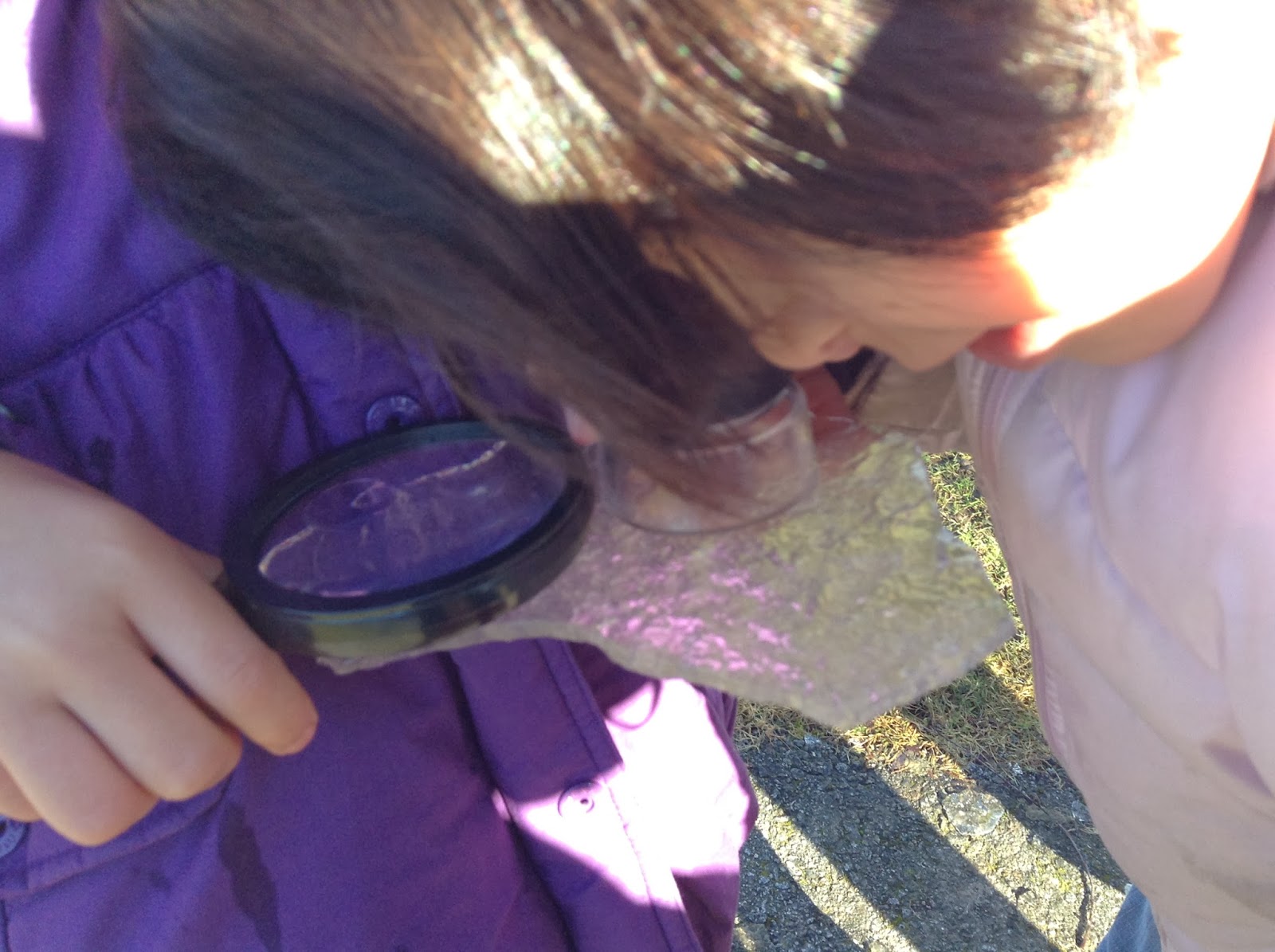 Some students found some animal tracks in the snow and we looked across the field to find the likely matches – mallard ducks! 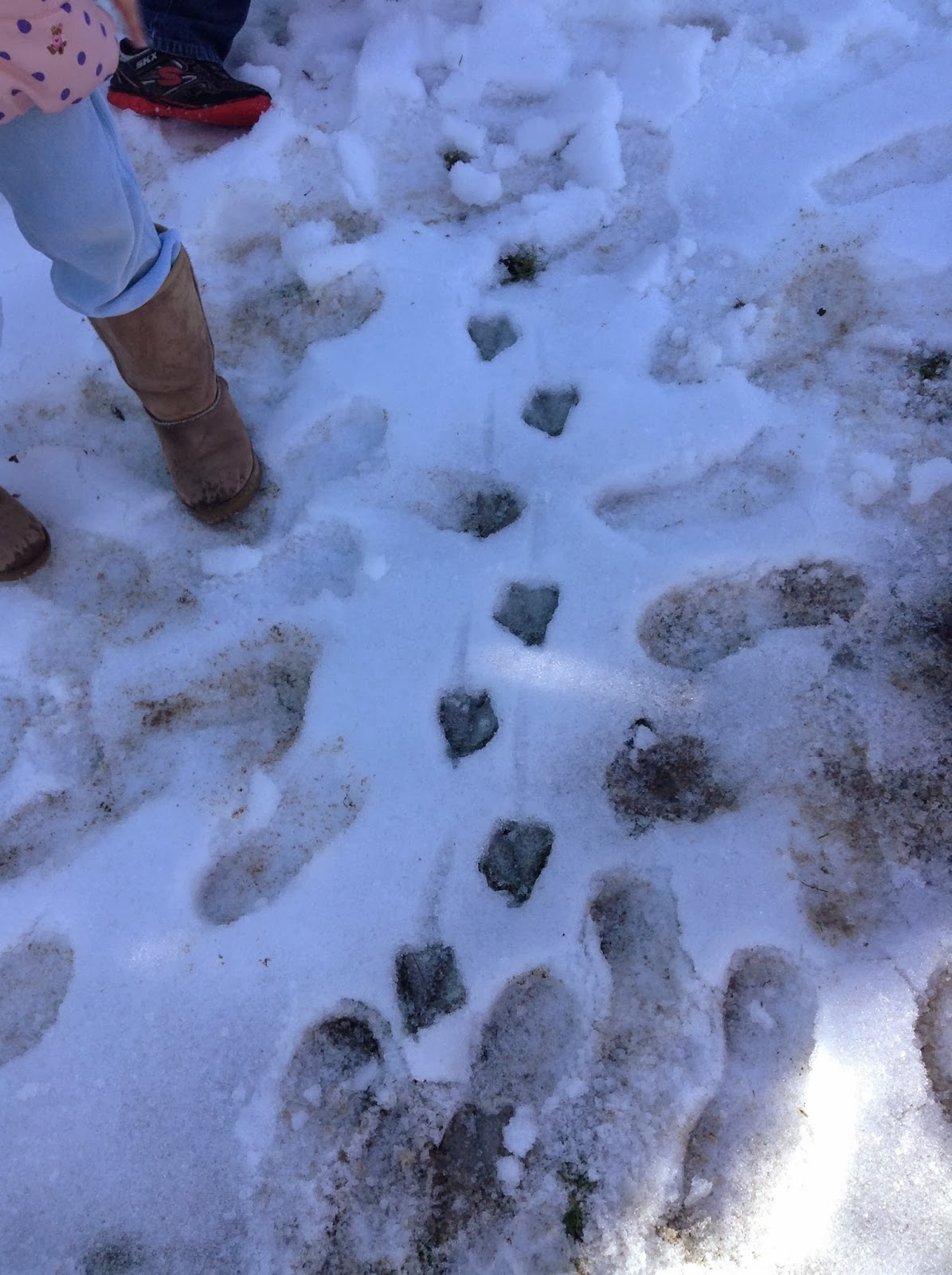 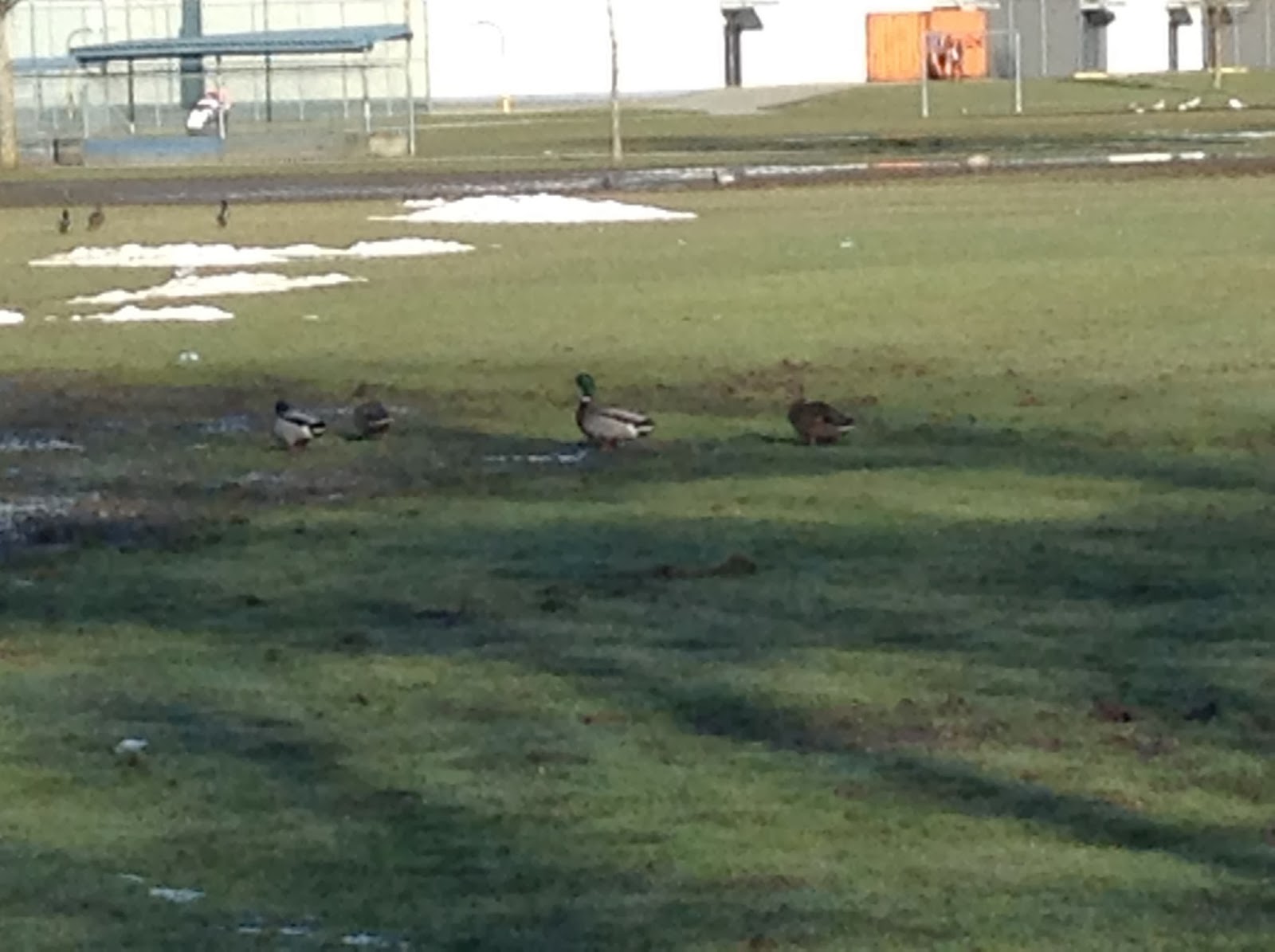 The students brought some ice back into the classroom and we used the zoom usb microscope to look closely at the ice. The zoomy magnifies things up to 43X so we got some really close looks at ice. 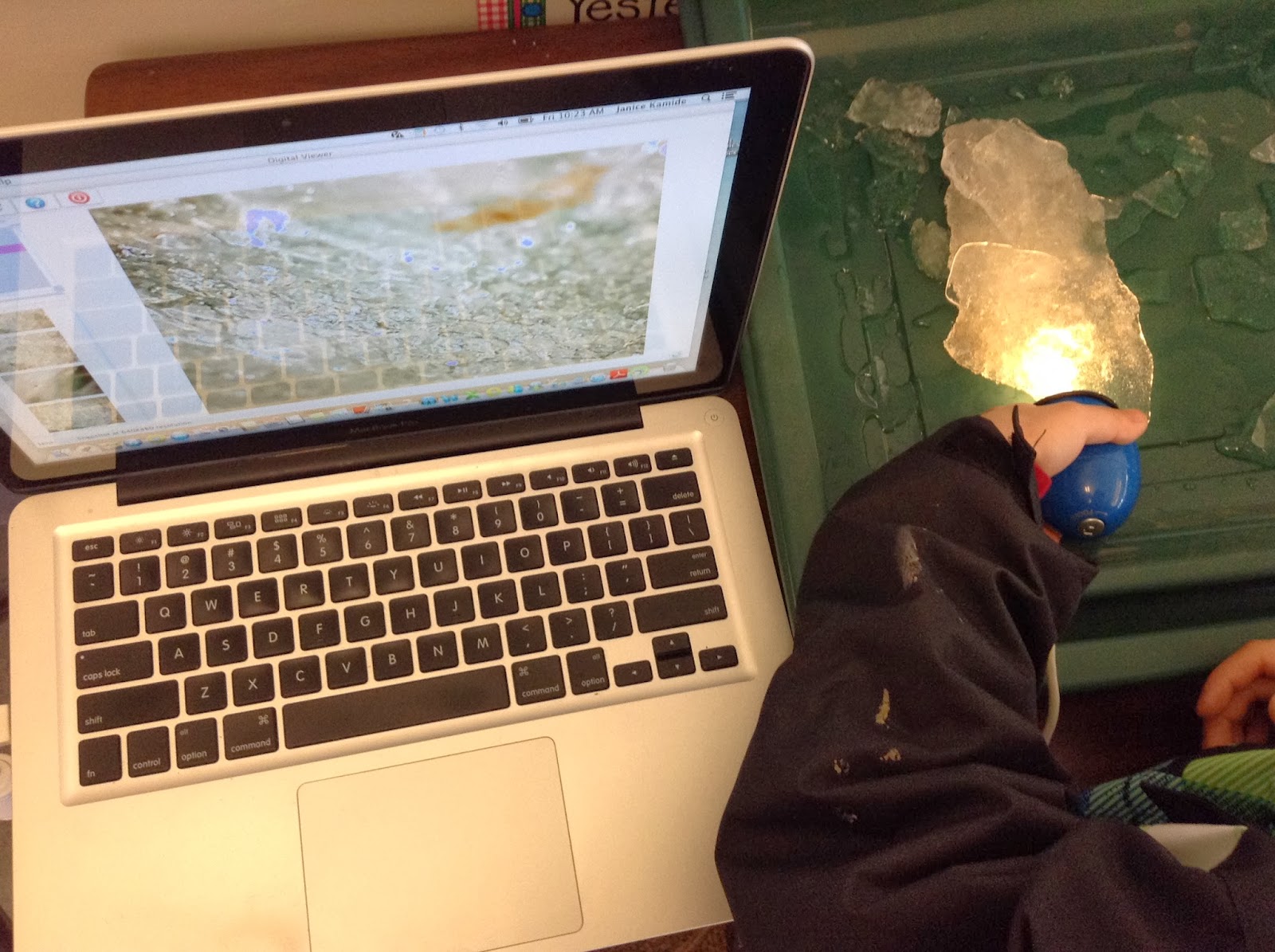 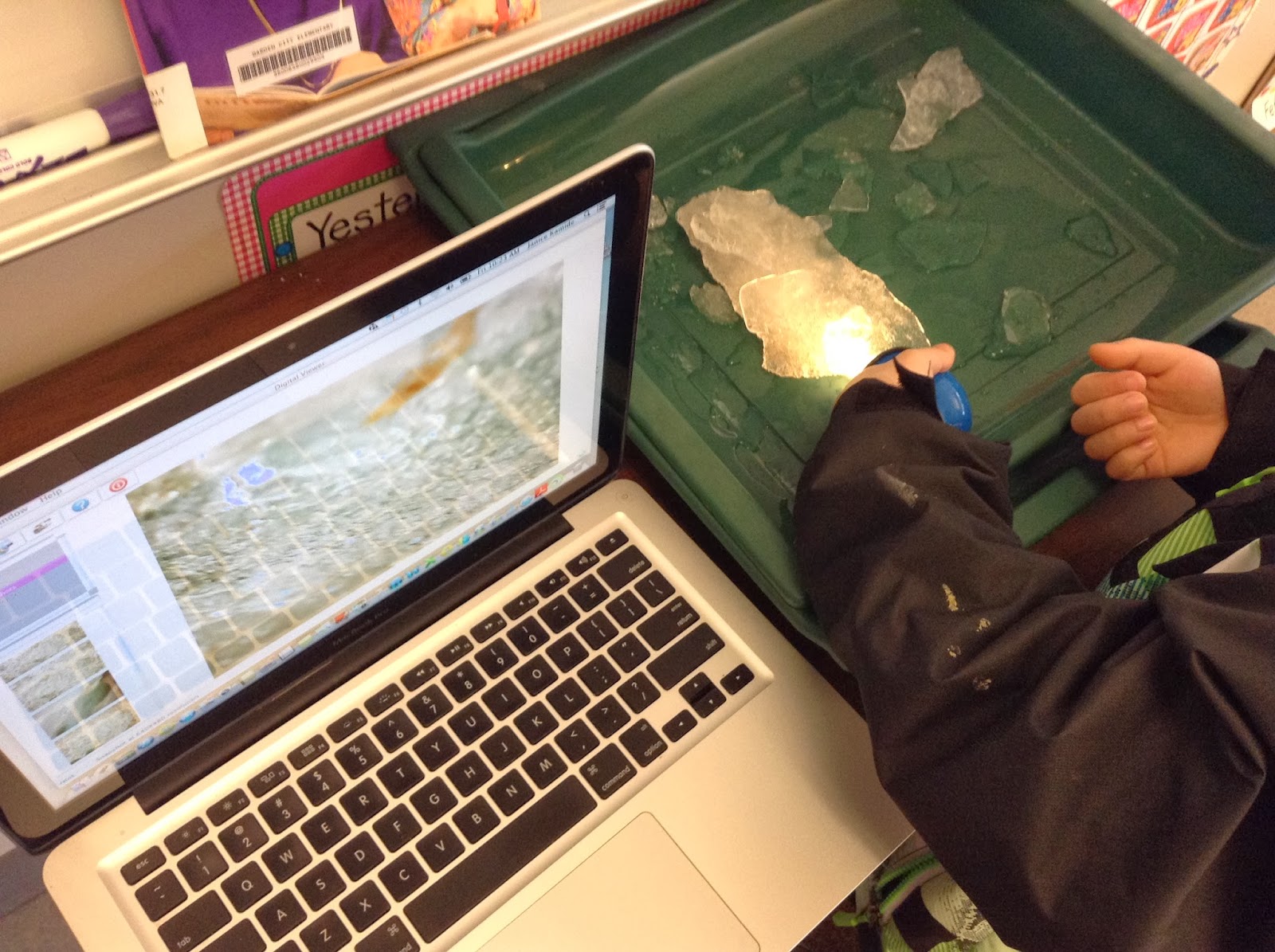 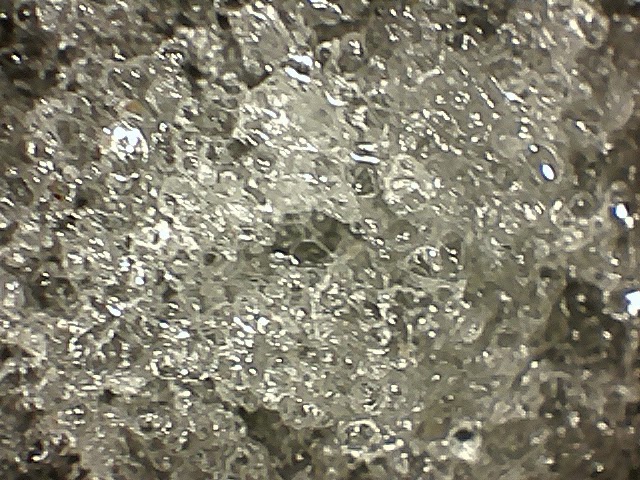 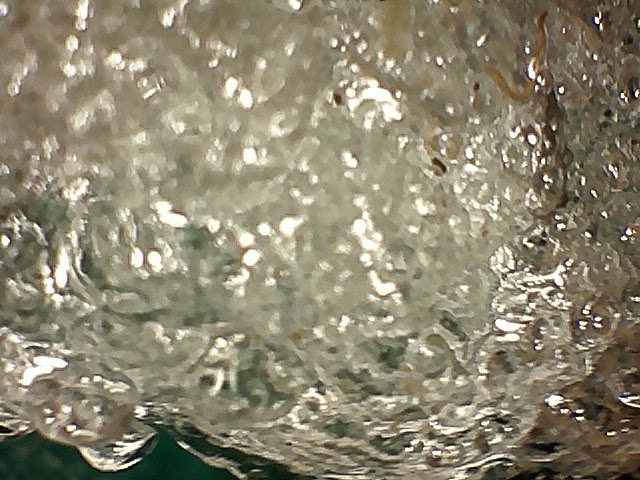 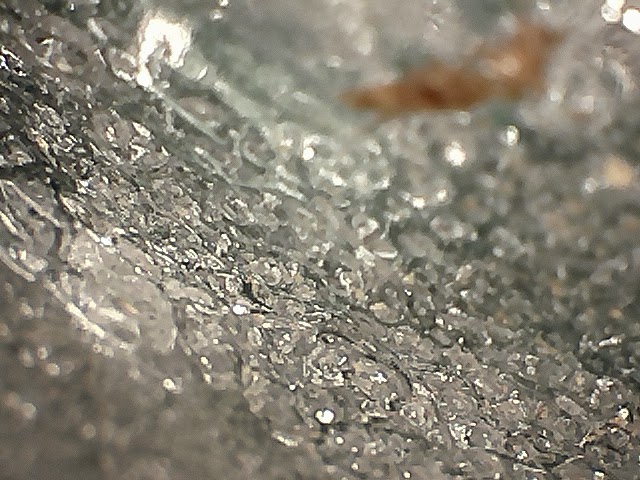 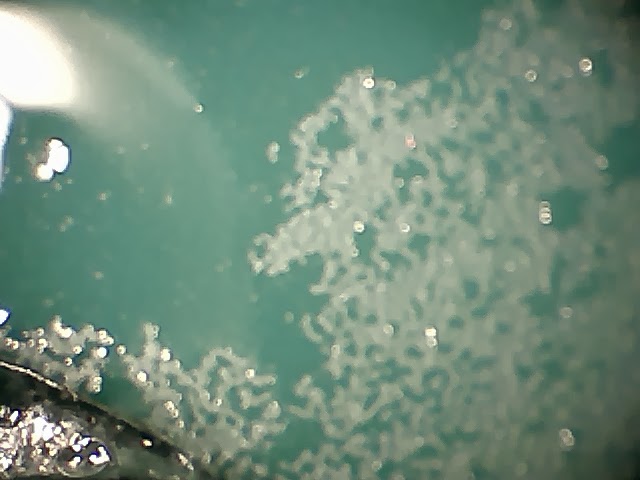 After looking closely at the snow and ice, we asked the students to share their observations and choose words to describe what they noticed…their descriptions had grown significantly from “white and cold” to: sparkly, watery, curly, shiny, crystals, golden, silver and the ice had smooth edges.

The students made some connections to some crystals they grew in their classroom: 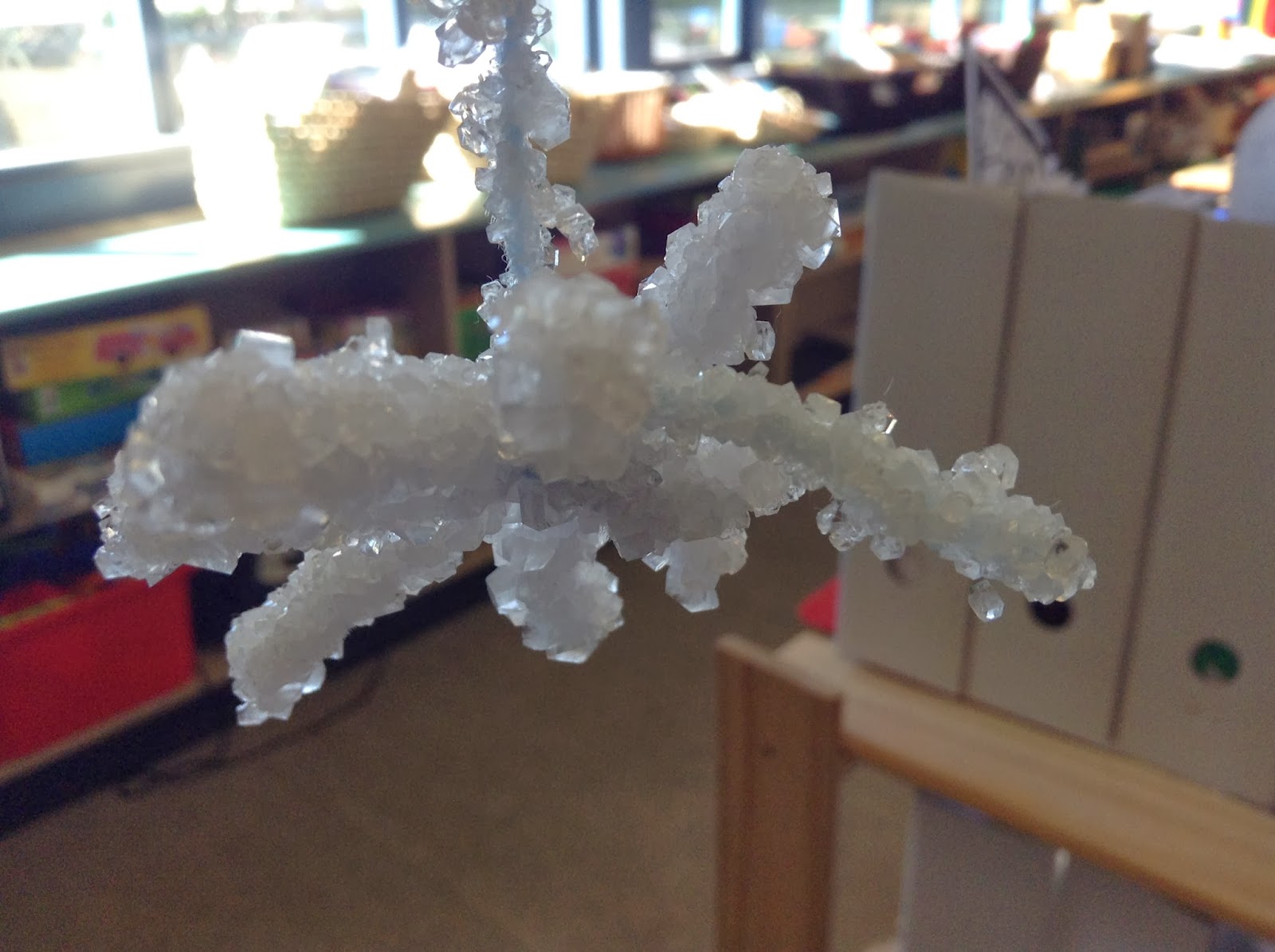 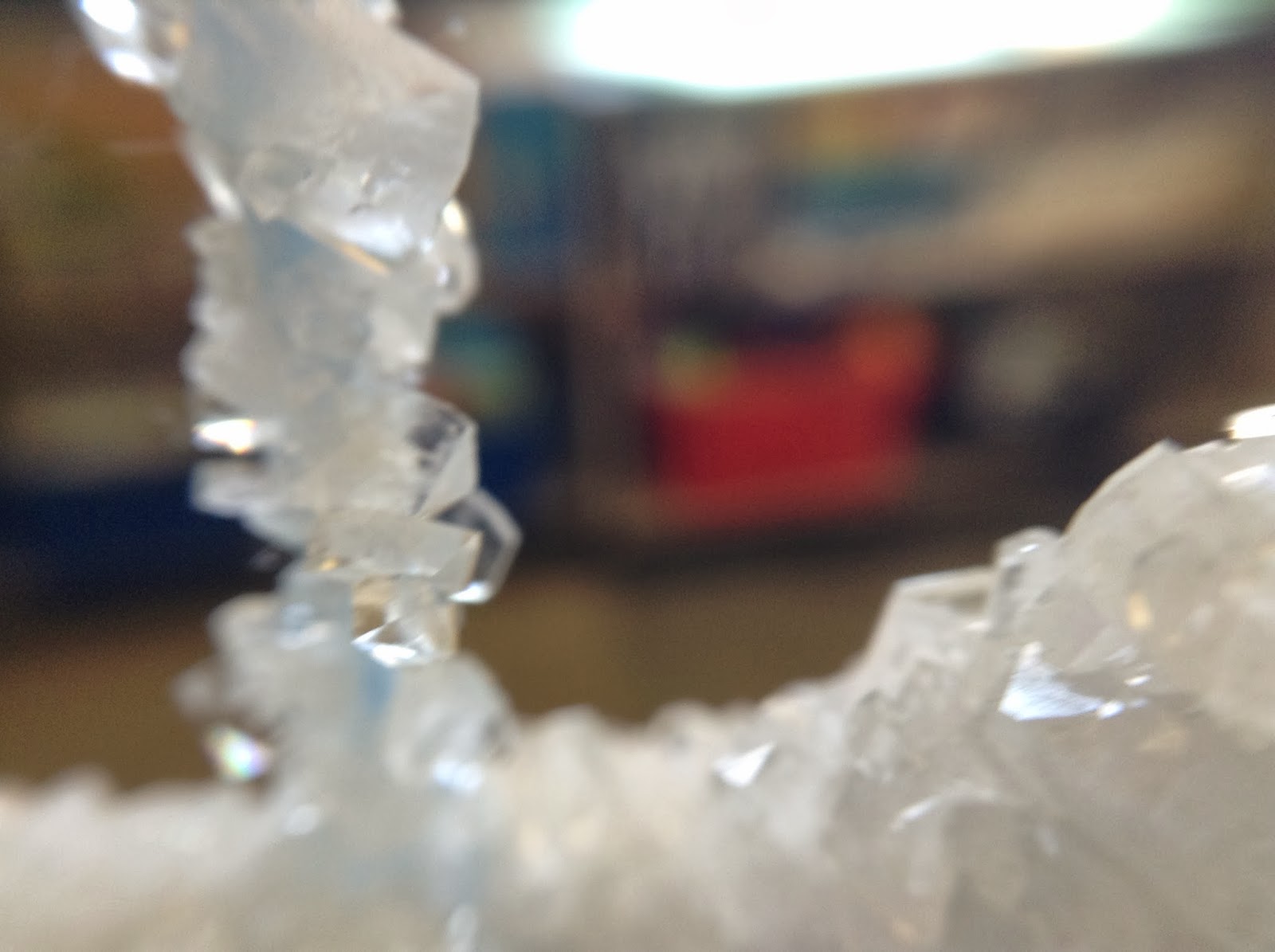 With snow in the forecast again, maybe these students will get another chance to look closely at snow and see it from a new perspective.
~Janice